There’s a new bill in New York, and it could destroy our livelihoods.

Freelancers in New York watched in horror as AB5 passed hastily in California, destroying the livelihoods of thousands of independent contractors in one vague, sweeping bill.

That bill has come to New York. And at the moment, there are no industry exceptions.

It’s called S6699A in the Senate, with the companion bill A8721a in the Assembly. Please take a moment to review the bill, especially the “ABC test” which defines independent contractors.

We are hundreds of freelancers, and growing. We are working moms, people with disabilities, writers, musicians, realtors, teachers, interpreters, filmmakers, travel agents, medical personnel, data scientists, and more. We fall on every end of the political spectrum. We are not funded by any interest groups, merely by our desire to protect our careers and families.

We choose independent contract work because it offers us more flexibility, options, and freedom. This bill will classify many of us as “employees,” which means that our employers will be forced to either grant us full status, or - much more likely - fire us. We do not wish for either.

The bill has already led to lost income in California, and it’s only just getting started. We don’t want this bill anywhere near our state. One-third of New York City dwellers have freelanced. The bill will bring New York to its knees and create total chaos.

Join us in the fight to kill this badly worded, devastating bill.

Learn more about the bill in our FAQ section. 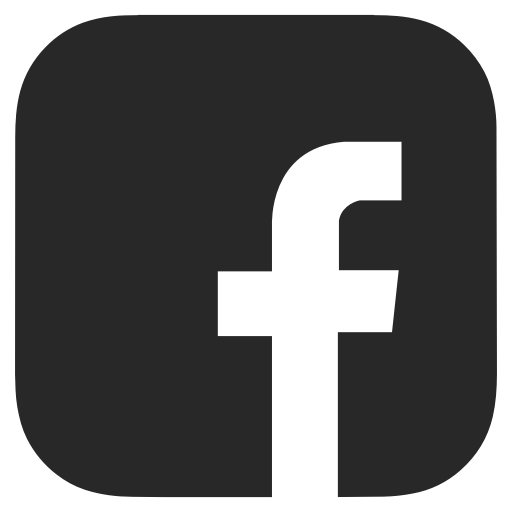 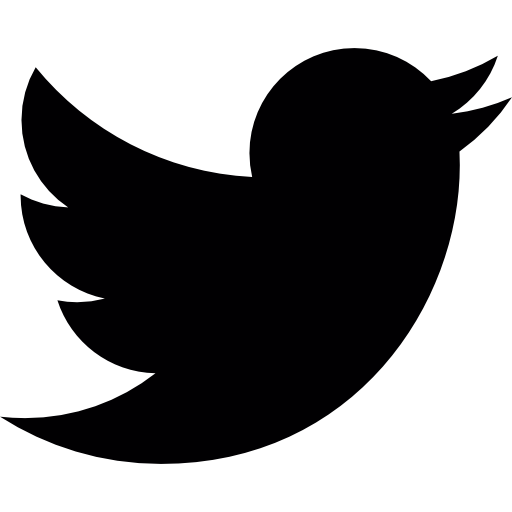 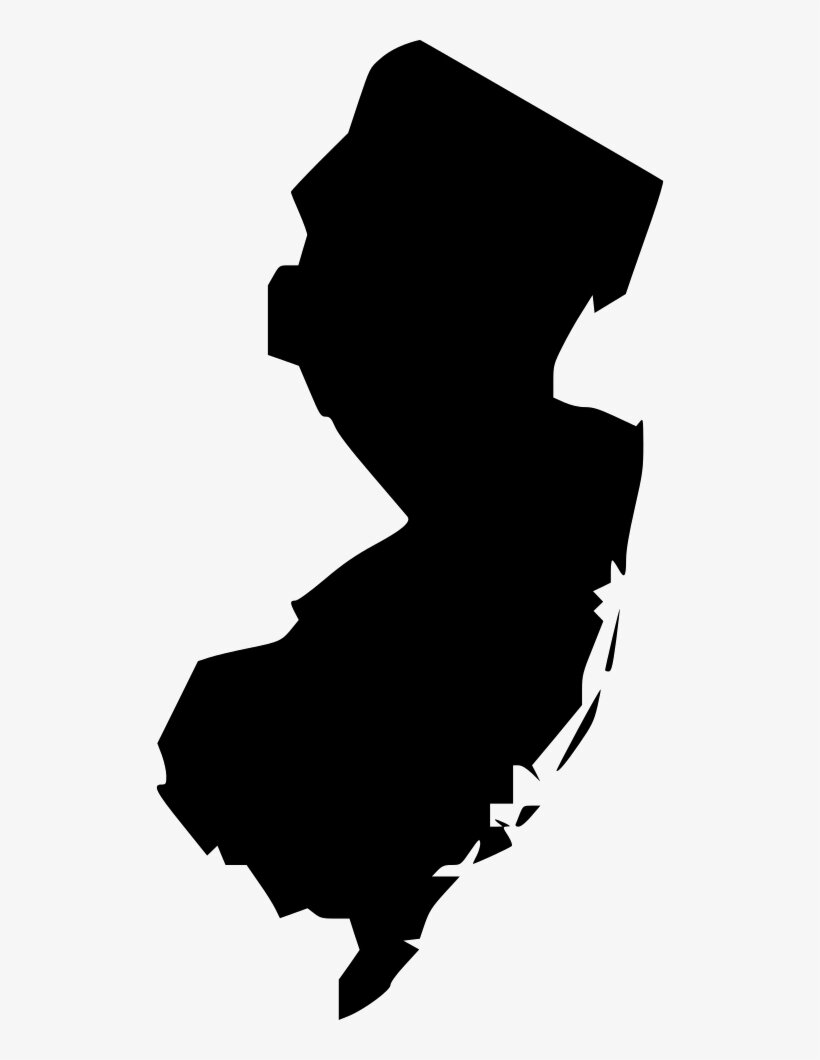 You are on the New York page. Click here for our friends in New Jersey.